Sherrin Varghese is a singer and actor. He has a soulful voice with an impressive range. He has worked with composers like Rupert Fernandes, Lesle Lewis, Amal Mallik, Sandeep Shirodkar, Jackie Vajirani, Sajid Wajid, Santokh Singh and Vijay Verma for both TVC’s and films. He is trained in Hindustani music and is comfortable with singing in English, Hindi, Marathi, Malayalam, Tamil, Telugu and Gujrati. He has released 5 albums and sung in his Bollywood debut with India’s first boy band, A Band Of Boys. 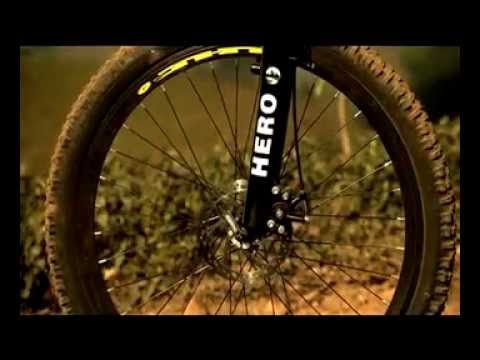 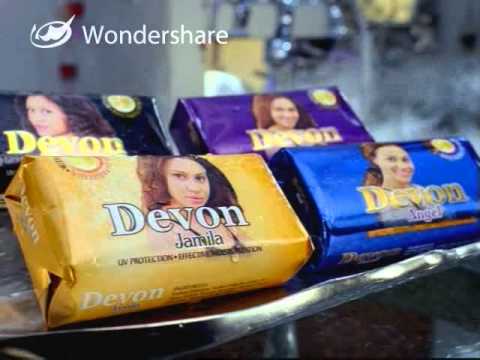 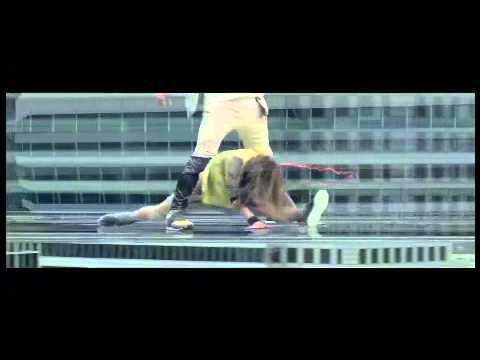 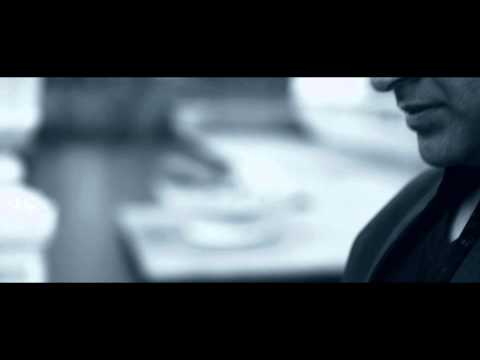 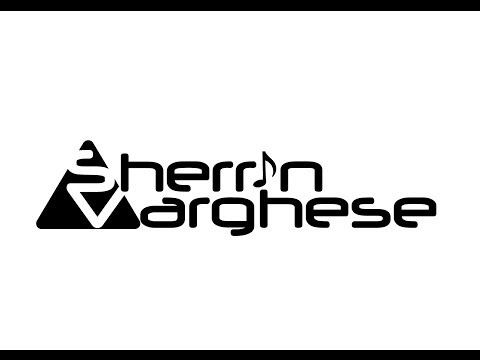 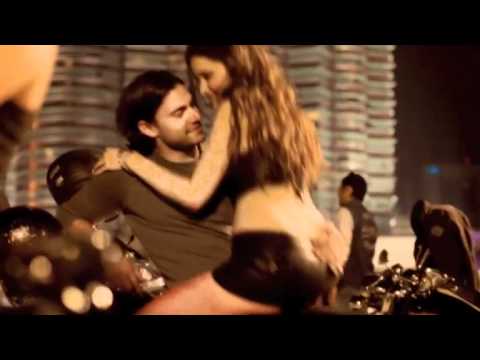 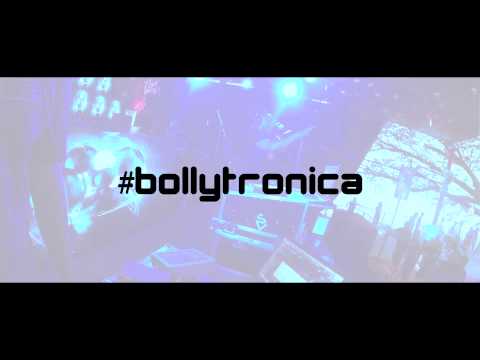 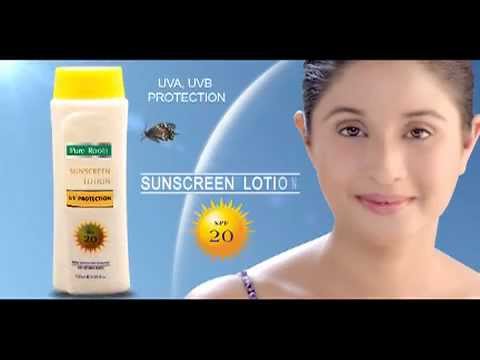 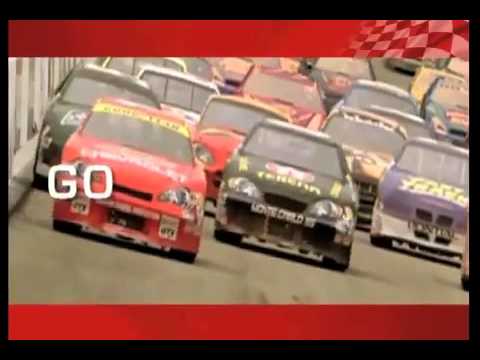