Mrinalini Tewari is a contemporary musician from Mumbai and a trained Indian Classical singer. She bridges across different genres of music like, Indian Classical, Jazz, Blues, Country Pop & Folk music. She has composed and been the voice for various Ad films, Short Films, Documentary Movies and Feature Films. As a Live Musician she has been performing across many India’s leading Musical Festival stages too. She performed with the maestro Igor Butman Quintet, and was covered by Business India Magazine and CNBC. 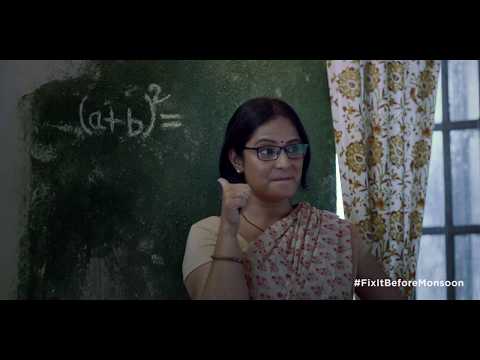 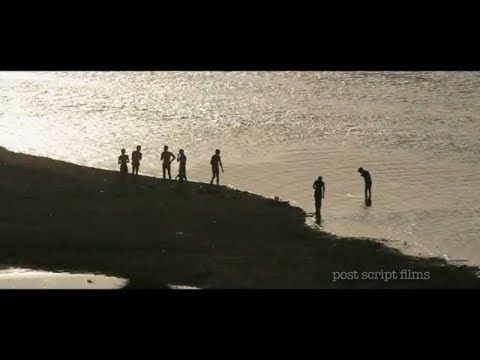 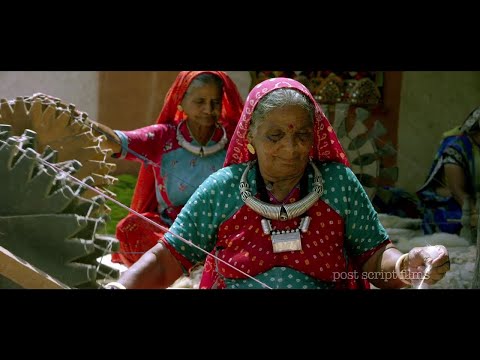 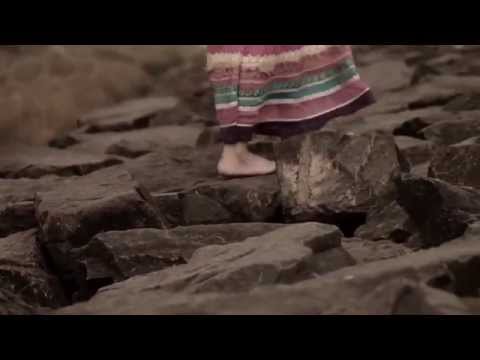 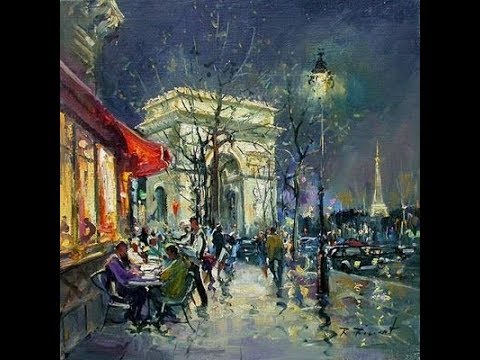 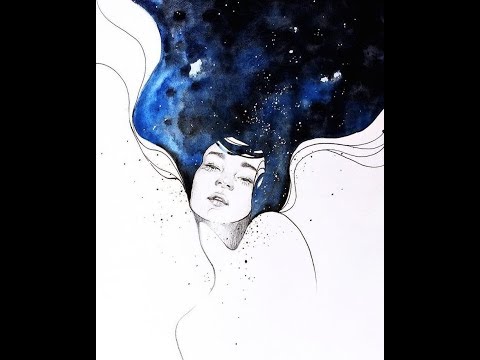 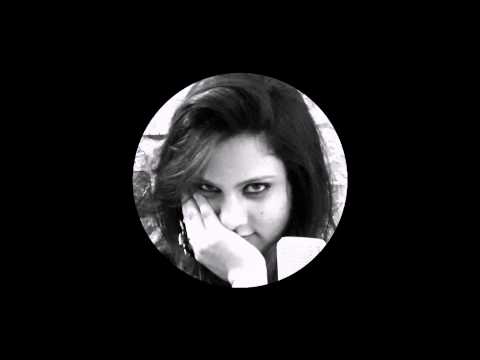