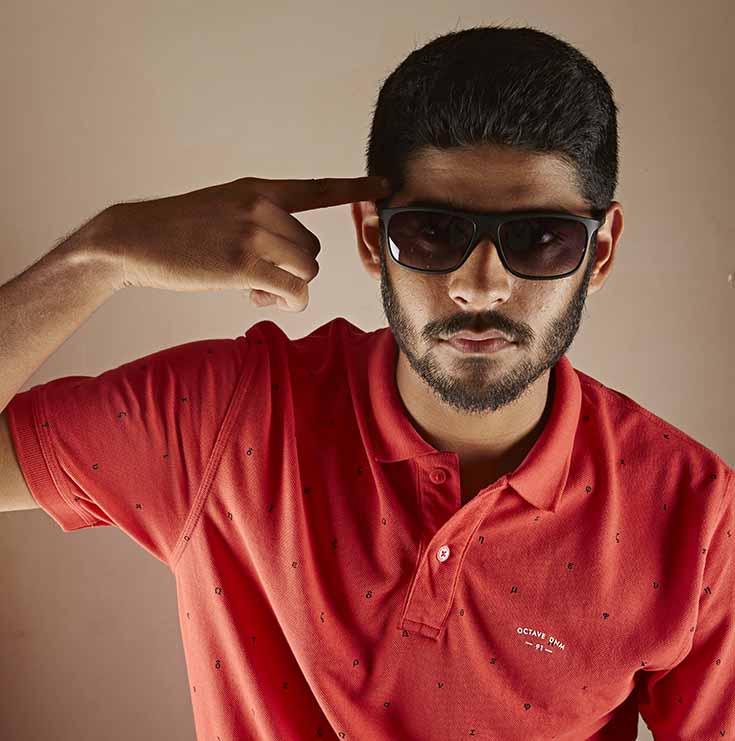 Known for packing some of the most powerful lyrics and one of the strongest voices in Indian rap, Enkore has further expanded his skill set to include ‘Hinglish’ rap and a more melodious style of rapping in his repertoire. His career has already seen plenty highlights, having worked on commercial projects with names like Vishal Shekhar, 9XM, Mikey McCleary, etc, and also having won an award for Best Indian Hip Hop Artist (People’s Choice) at Radio City Freedom Awards 2013 for his work as an independent artist.

OPPO Reno| India Give Your Heartbeat! 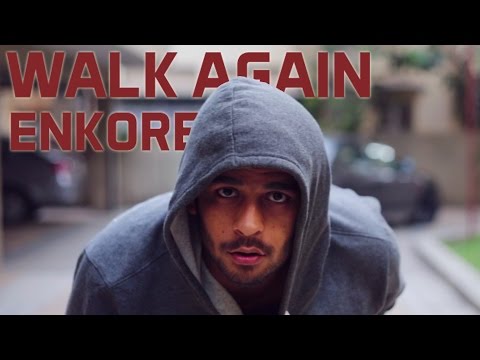 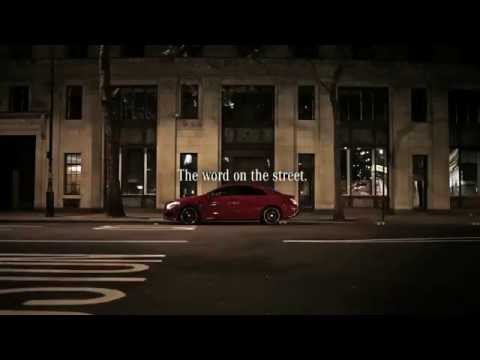 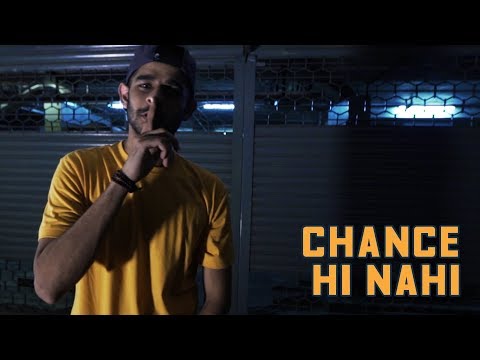 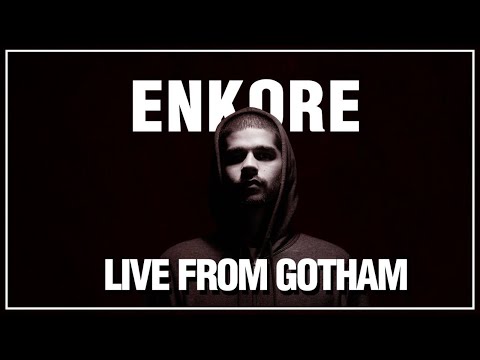 Live from Gotham Prodn. by HHB 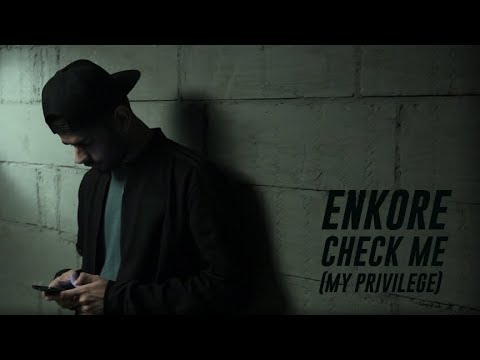 Check Me (My Privilege) 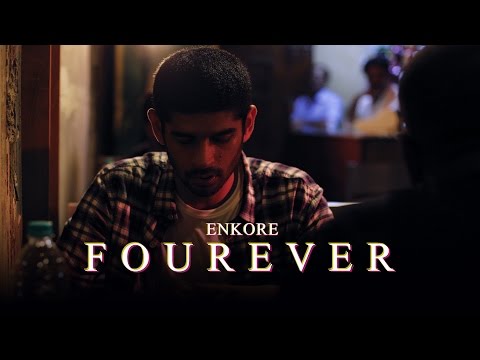 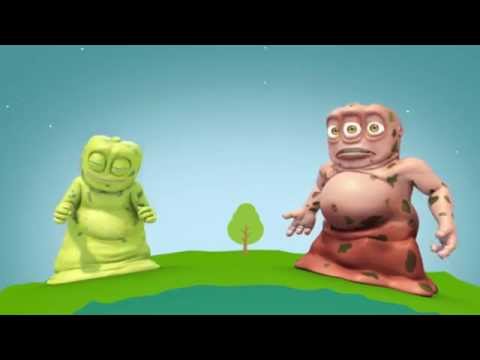 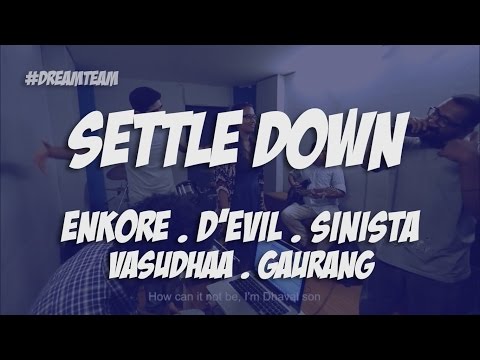