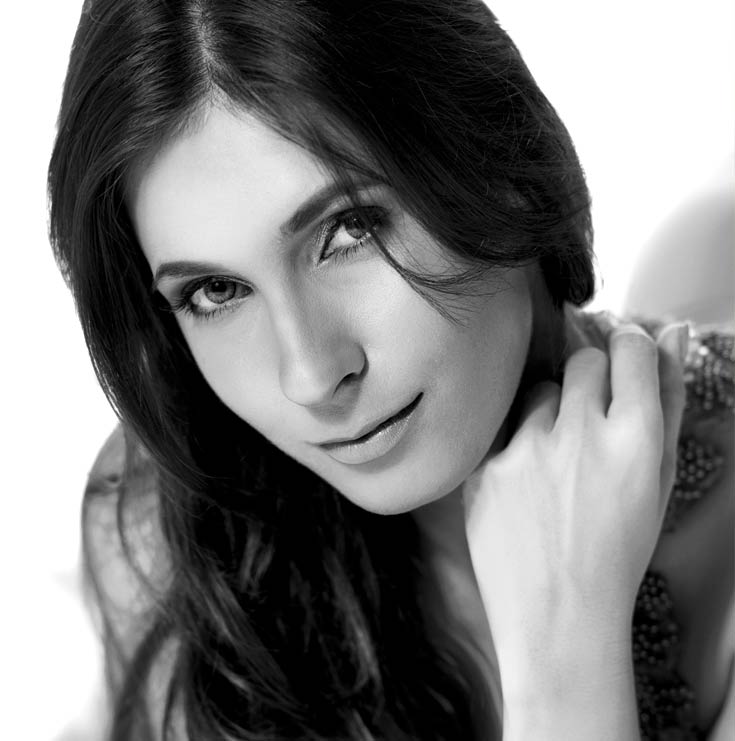 Ramona is a singer, presenter, host, composer, actor and writer. She has a sensual voice with a dreamy texture. As a singer, Ramona has sung jingles and done voice-overs for brands like Dove, Toyota, Lux, SanDisk, Ponds, Myntra.com, Karbonn Mobile, Comedy Central/VH1/MTV.

Ramona Arena was the first female vocalist to collaborate with a dj/producer in the Electronic Dance Music scene. She has worked with Indian DJ Anish Sood on a track called ‘Wanna Be Your Only Love’ which proved to be such a success. She also sang ‘In Time’ with Lost Stories on their smash debut album,  and the track ‘Piya’ with Irish/Swiss Producer Blumenkraft. She has written all the lyrics to these songs and the vocal melody too. Last year, she also composed 3 songs for the Bollywood film ‘Roar’ and sang one of the songs for it too. 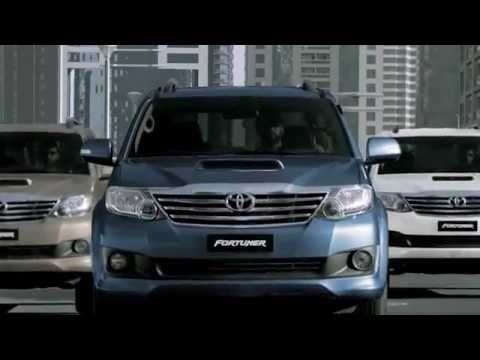 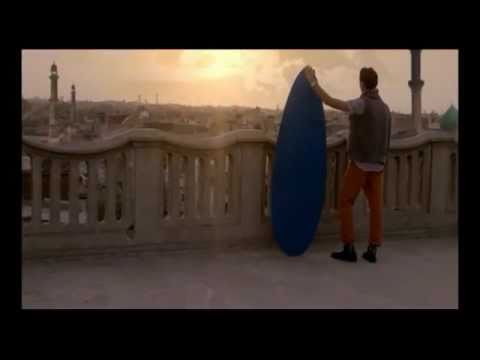 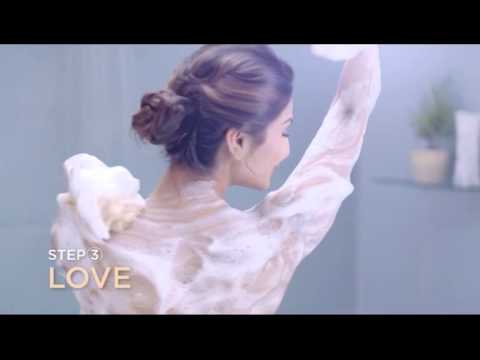 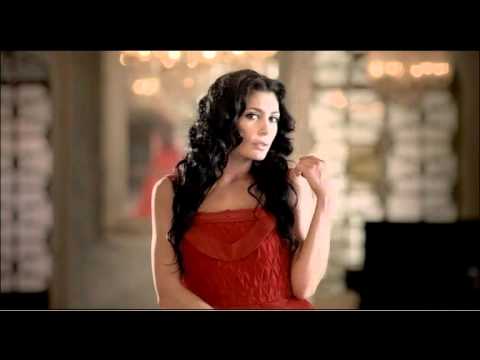 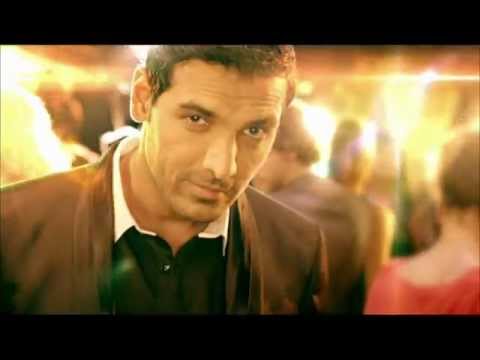