Tavish Bhattacharyya is a voiceover artist, actor and music producer based in Mumbai. At a very young age, Tavish developed a fascination for voices and accents. Little did he know that this childhood obsession would one day become a legitimate profession! He began voicing radio ads in Bangalore in 2012, working with a few local studios. Tavish’s voice has been described as ranging from deep to young, energetic and quirky. He is known for his versatility and ability to understand a script and deliver the desired voiceover texture, tone, accent and intonation. Over the years Tavish has lent his voice to several brands including Lee, Flipkart, Lays, Britannia, Tanishq, Lenovo, Ola, IIFA, Emirates as well as many corporate films and audiobooks. 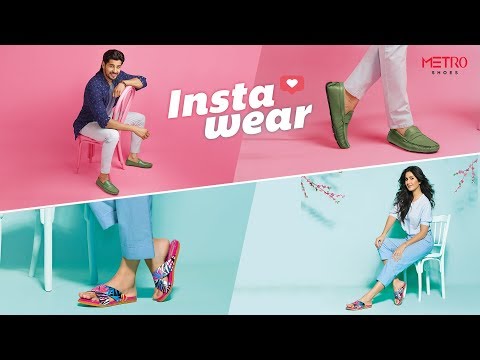 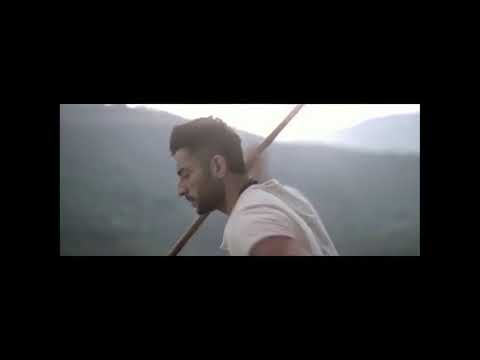 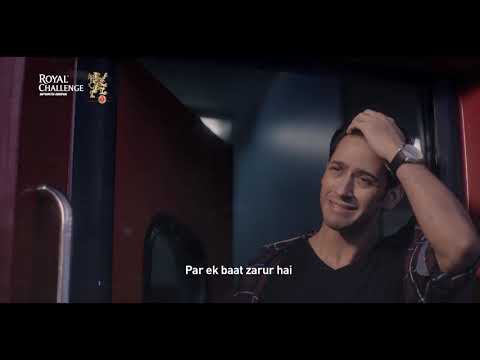 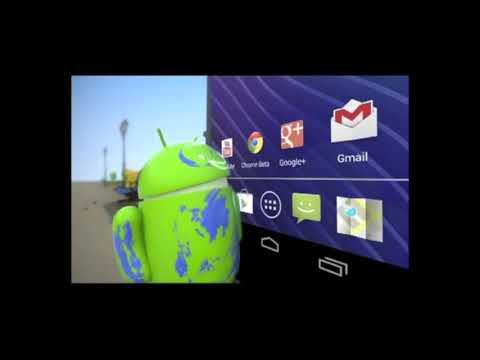 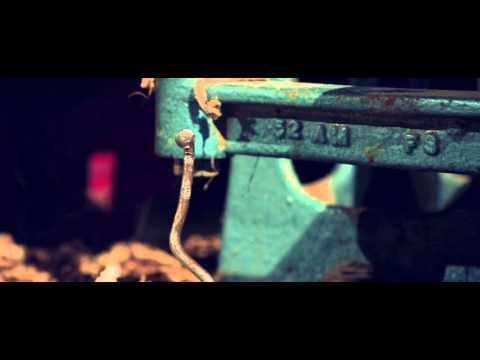