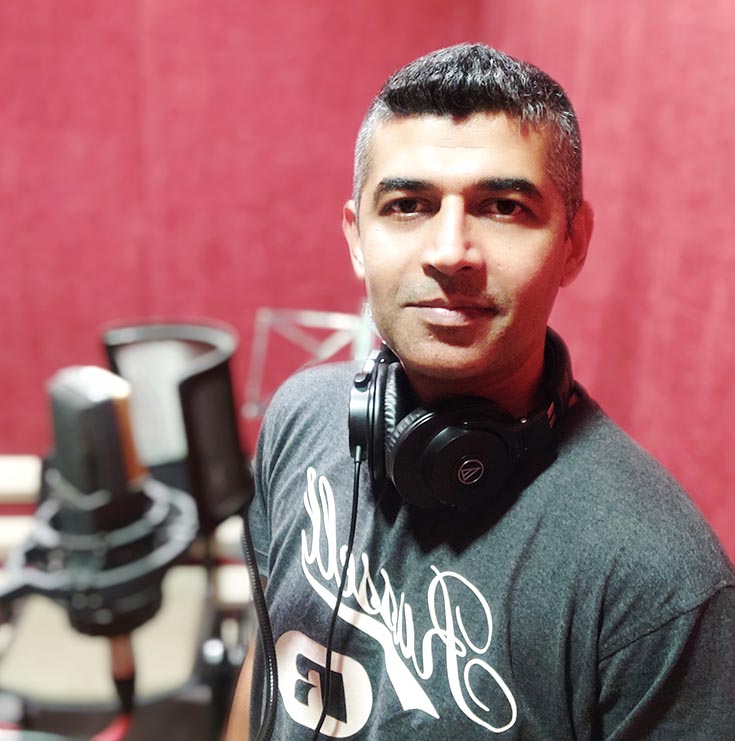 Kashyap is an advertising professional who is also deeply passionate about voice-overs. Besides bringing in the right mood, tone and colours he also specialises in two British accents – Received Pronunciation and Modern Standard British Accent. Having trained in both accents and voice-overs he has the ability and versatility to live up to the demands of various film and radio projects. Kashyap is also proficient when it comes to Hindi voice-overs and has lent his voice for AMFI and CNBC TV 18. 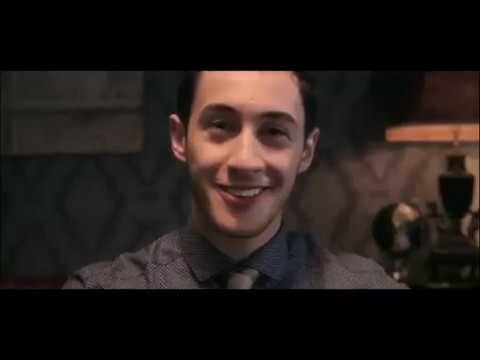 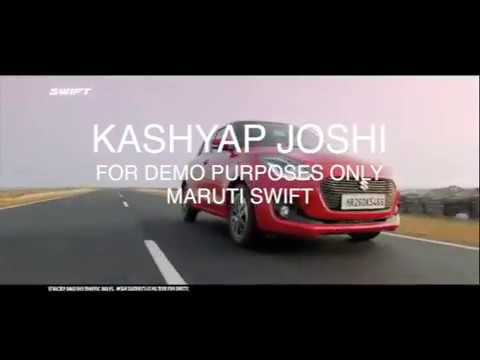 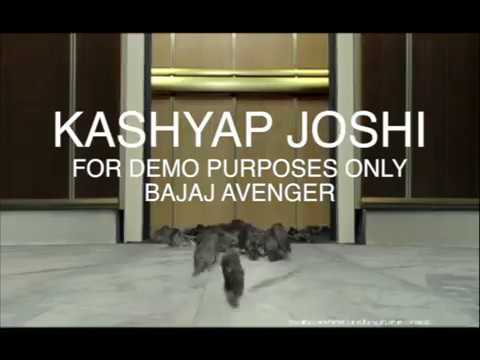 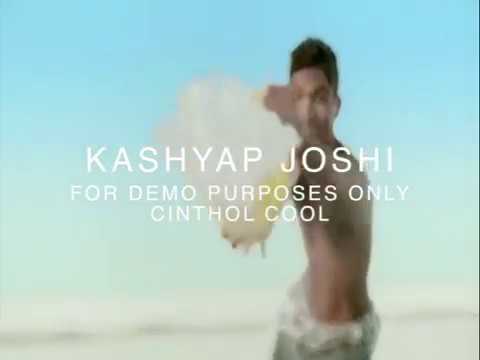