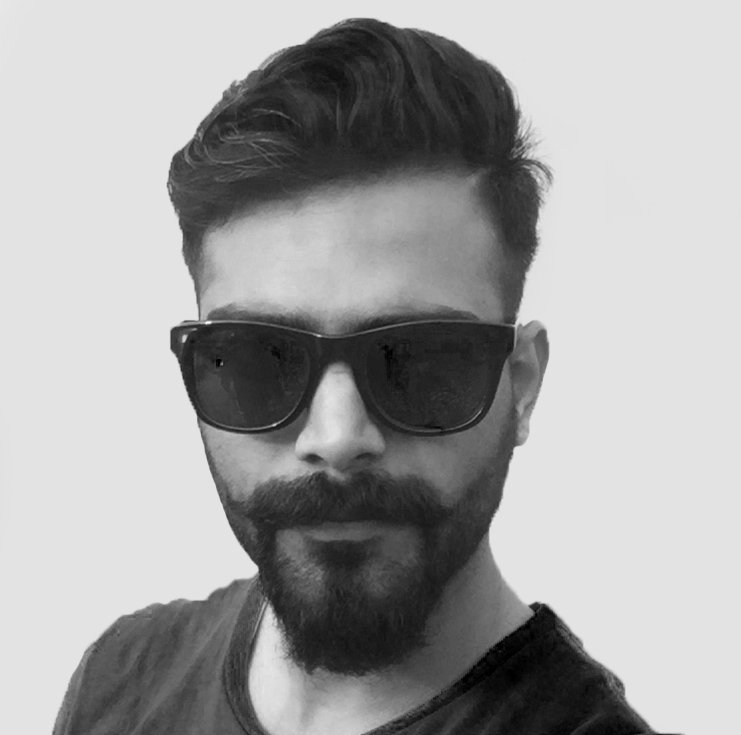 Farhan Shaikh is a voice over artist from Mumbai. He has a bassy voice and can mimic regional, as well as foreign accents with ease. Farhan began his voice over career whilst working as an intern in Radio City where he did voice overs for numerous radio promos. He has recorded promos for Turner Broadcasting, for television channels like Cartoon Network & Nickelodeon, and has done the introduction speeches for many corporate shows. 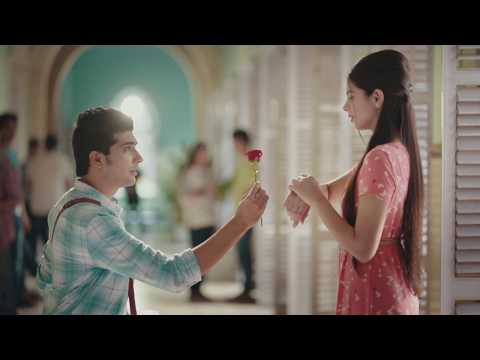 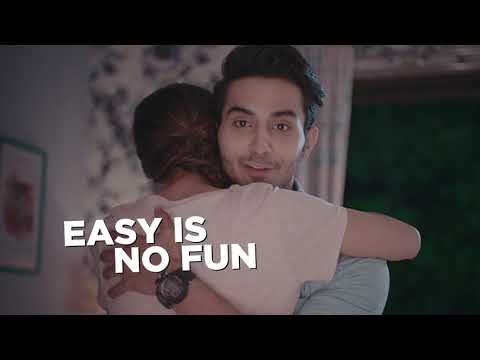