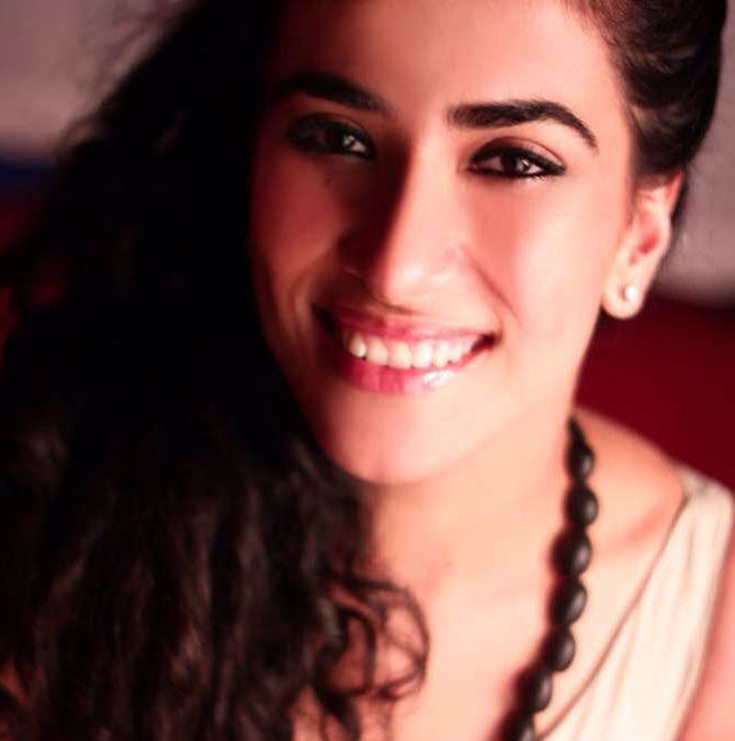 Anjali Khurana is a VO artist, actor, dancer, and choreographer based in Mumbai. She has done voice overs for brands like Vodafone, Emirates and other corporate training films as well as dubbing for 5 foreign films and 2 television travel series. She is an accomplished theatre and film actor, having completed work on feature films, short films and TVCs. She is also part of an improve comedy group with which she regularly performs in venues across Mumbai.