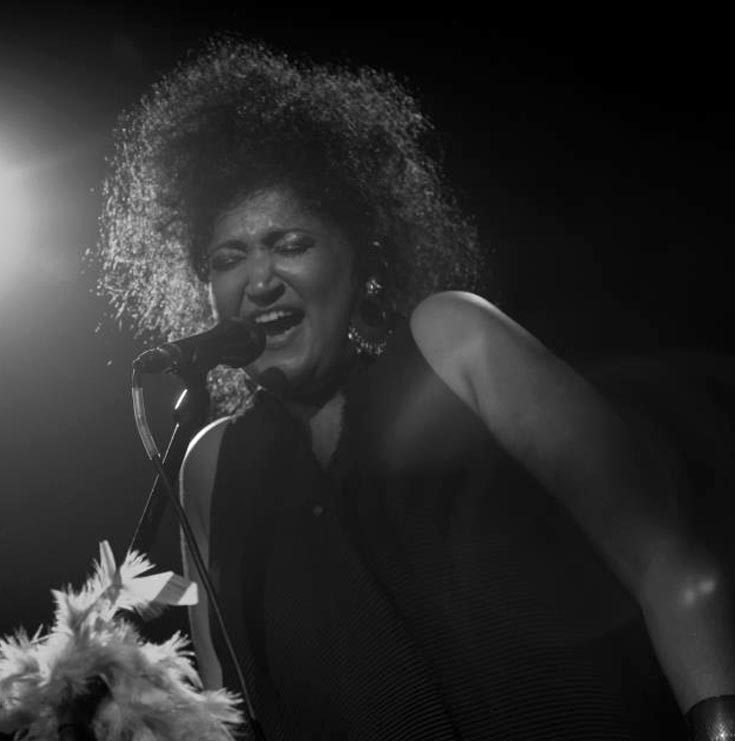 Vivienne Pocha is an Indian vocalist known to regale audiences with her soulful, bold and theatrical prowess. She sings many genres of music like jazz, blues, fusion, funk, folk and rock. A familiar voice in the world of jingles, Vivienne has also ventured into playback singing for the Indian films. She’s recently released her album ‘Inside My Head’  and is on the festival circuit and performs live with the band ‘Indiva’. Vivienne is most comfortable singing in English. 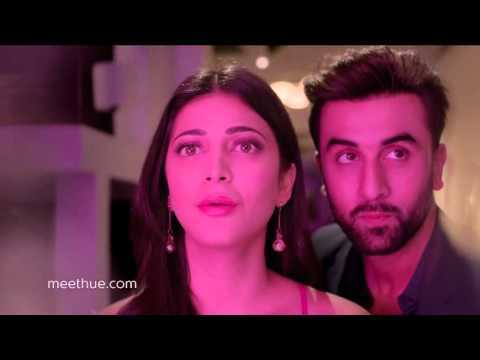 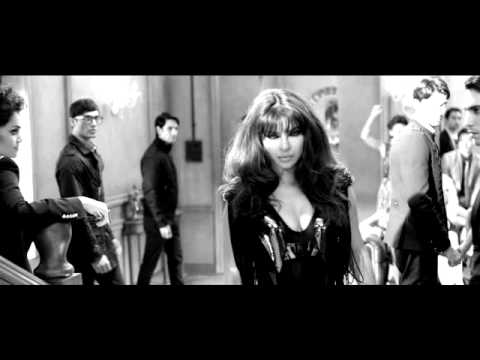 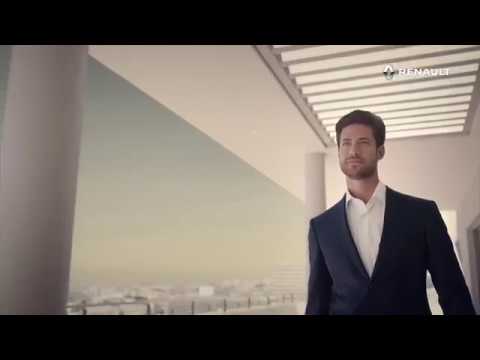 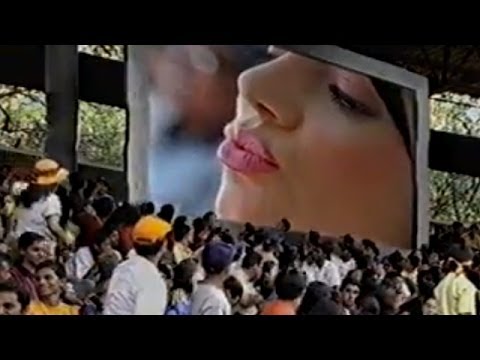 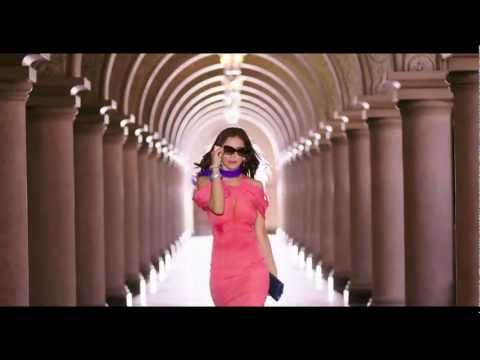 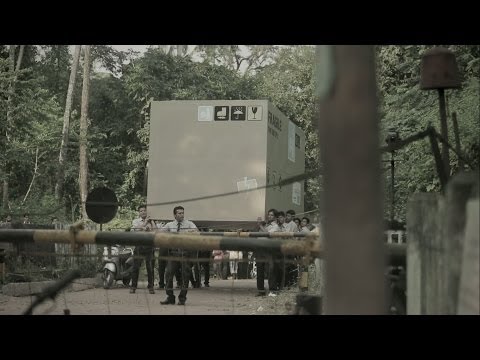 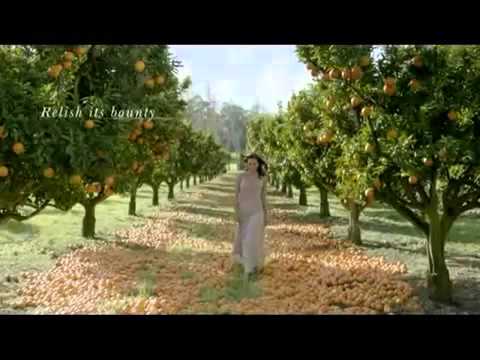 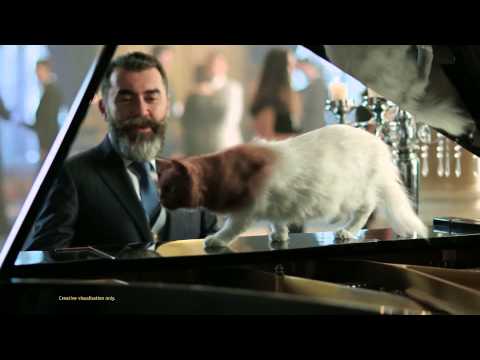