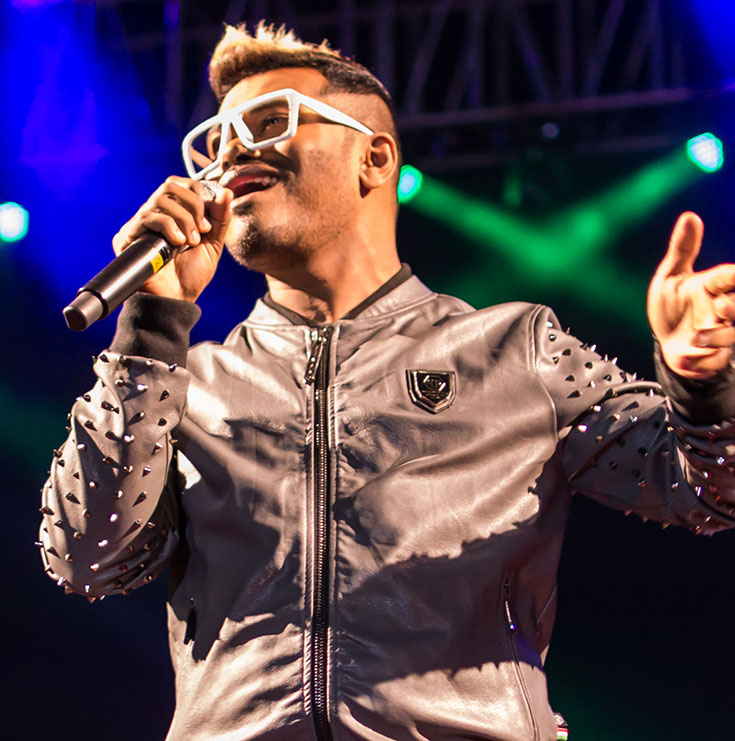 Thomson Andrews is a versatile multi-lingual recording artist(Singing and Voice Over) with over 40 Ad jingles to his credit for leading global brands like Nestle, HCL, Sony, Mahindra cars, IPL, Samsung and more. His musical influences range from genres like RnB, Soul, Funk and many others to Indian classical. He has sung for many Bollywood and Telegu films. Thomson has been certified by Trinity College of Music, London, as a performing vocalist. He has also briefly been trained in Hindustani Classical singing. He has sung for established Bollywood music producers like Pritam, A.R.Rahman, Shankar – Ehsaan – Loy, Salim Sulieman and more, as well as, ad jingle composers like Micu Patel, Rupert Fernandes, Clinton Cerejo, Mikey McCleary, Ashu and others. He is known for his associations with music projects such as MTV Coke Studio and MTV Unplugged as a vocal arranger. He is currently working on an RnB album as well as other international collaborations, that are due to release later this year. 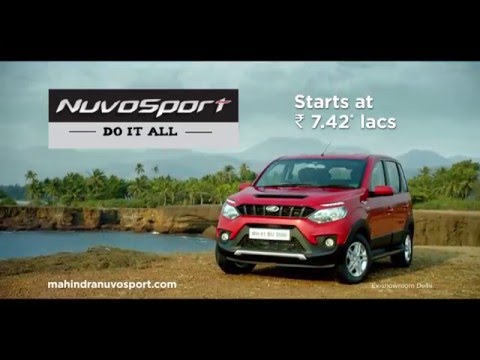 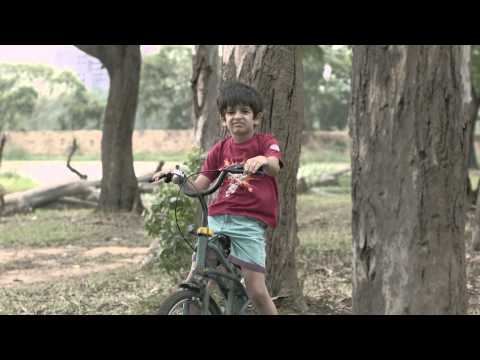 The New Polo. Feels That Good. 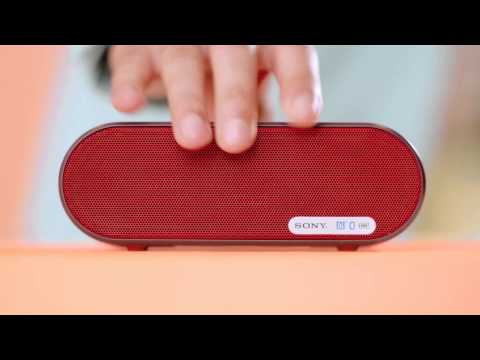 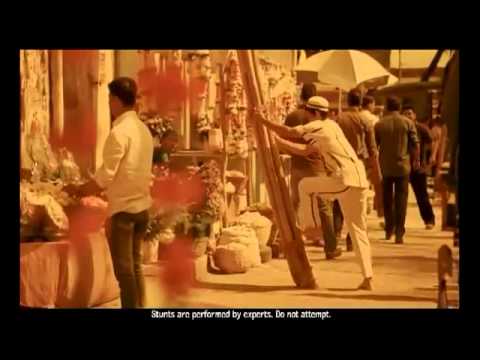 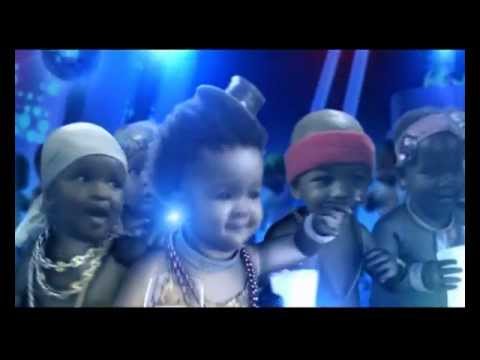 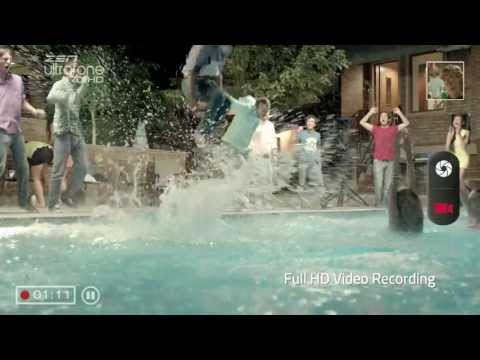 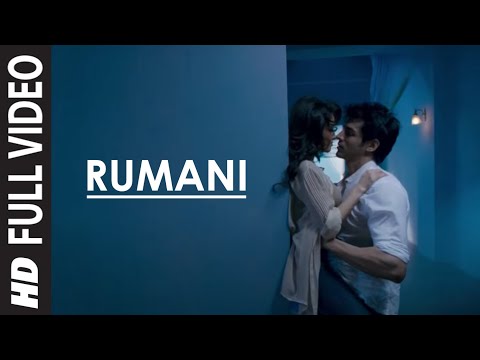 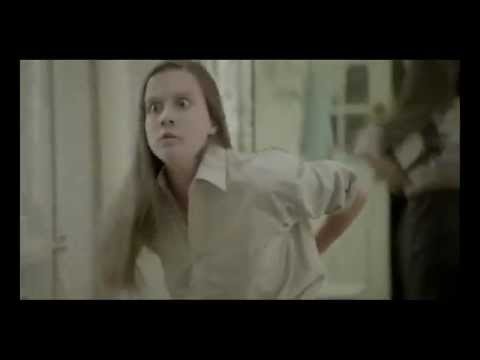 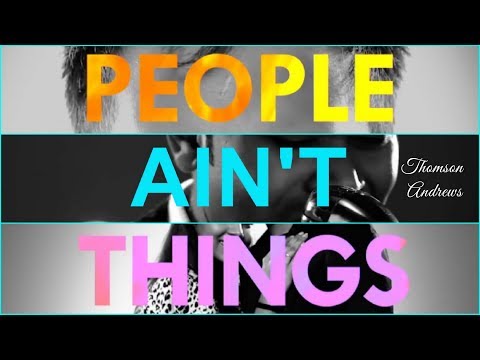 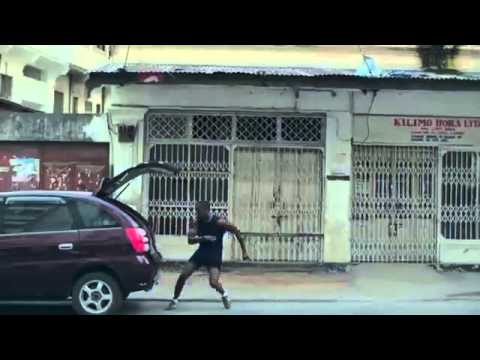 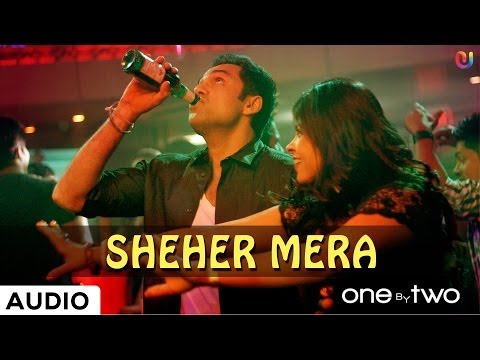 Sheher Mera - One by Two Film 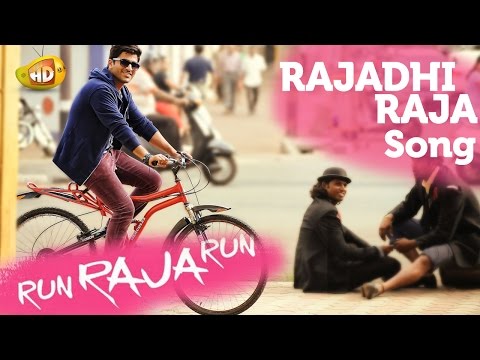 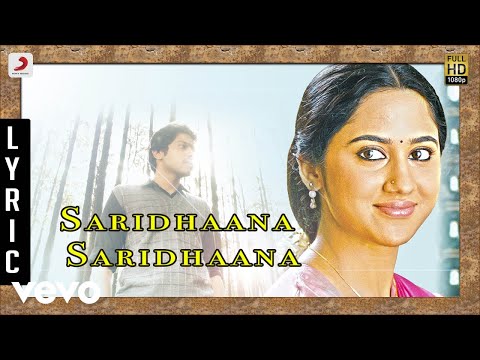 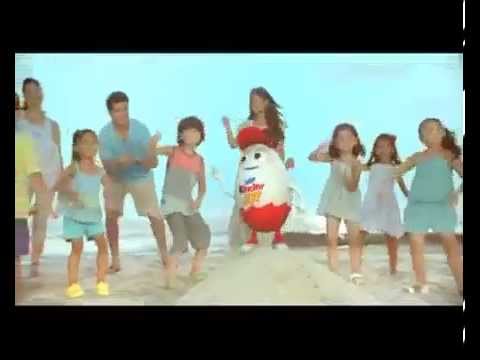