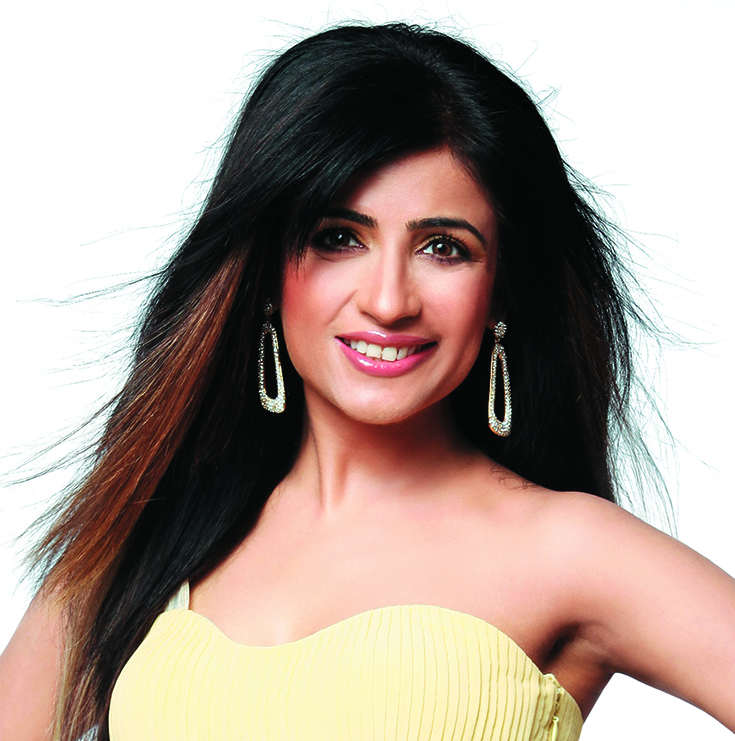 Shibani Kashyap is a playback, pop singer/composer and live performer. She has a raw and dreamy voice, with a clean texture. On a more international platform, she has performed for the Queen of Malaysia in Kuala Lumpur, the opening ceremony of the Common Wealth Games at the Jawaharlal Nehru stadium, and she represented India in New York for the India day parade in 2012. Her recent hit singles include, Dil Kahey, Soneya Feat. Mika Singh, Khuda Khair from the film Main Aur Mr Right and Sannata from national award winning film Identity Card. 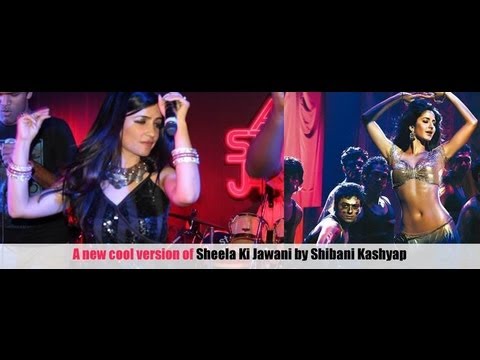 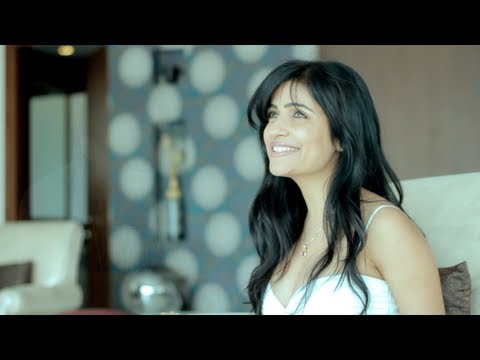 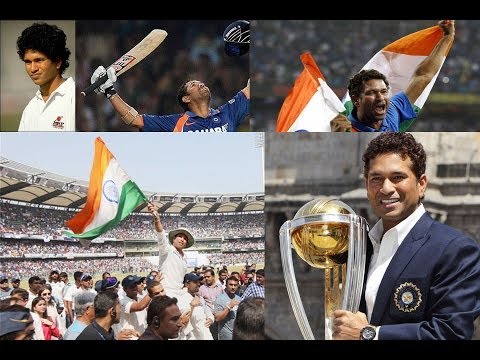 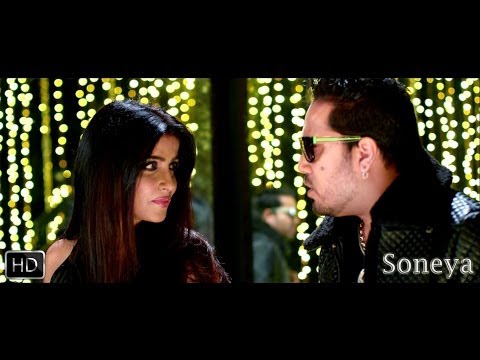 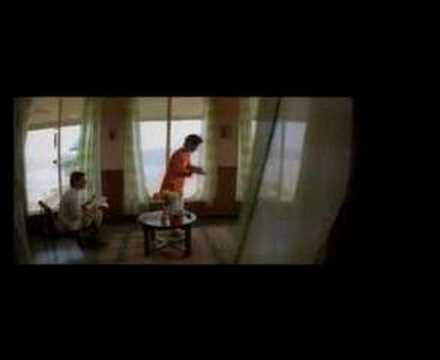