Arya Acharya is a rap artist and singer who has more than 550 official Bollywood songs to his credits in the Indian film industry. Arya has worked for composers like A.R Rahman, Himesh Reshmmiya, Pritam, etc. Apart from films, he has also sung for television shows, for channels like UTV, Disney, Zee etc. Arya was the first Indian musician to be invited by American R & B artist Akon, to perform live on stage with him in his “Official Akon India Tour”.His latest Song “BIRJU”, featuring the some of the biggest names of Bollywood, has received over 3.5 million cumulative hits online. 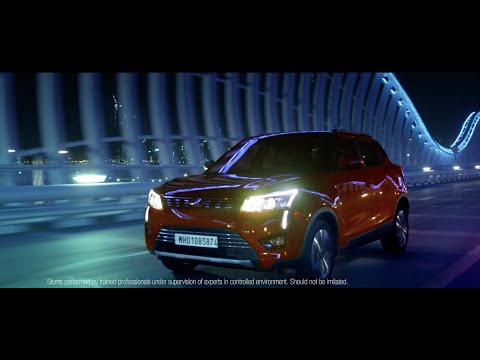 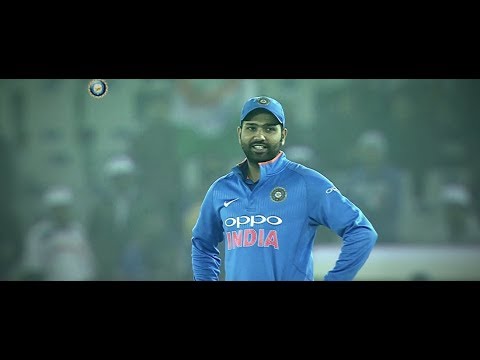 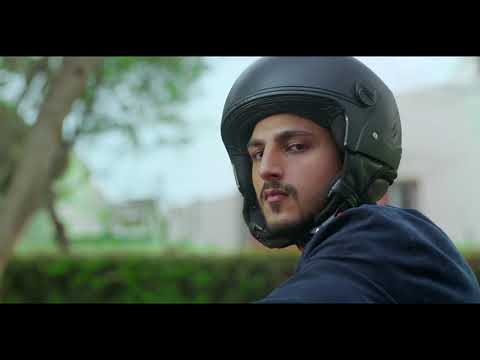 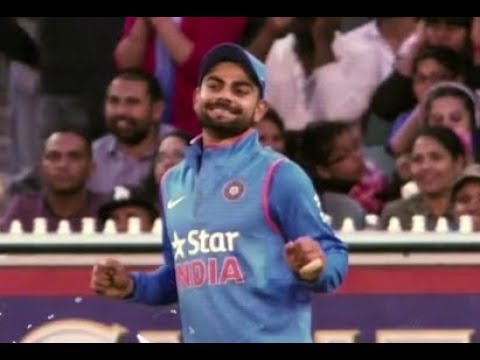