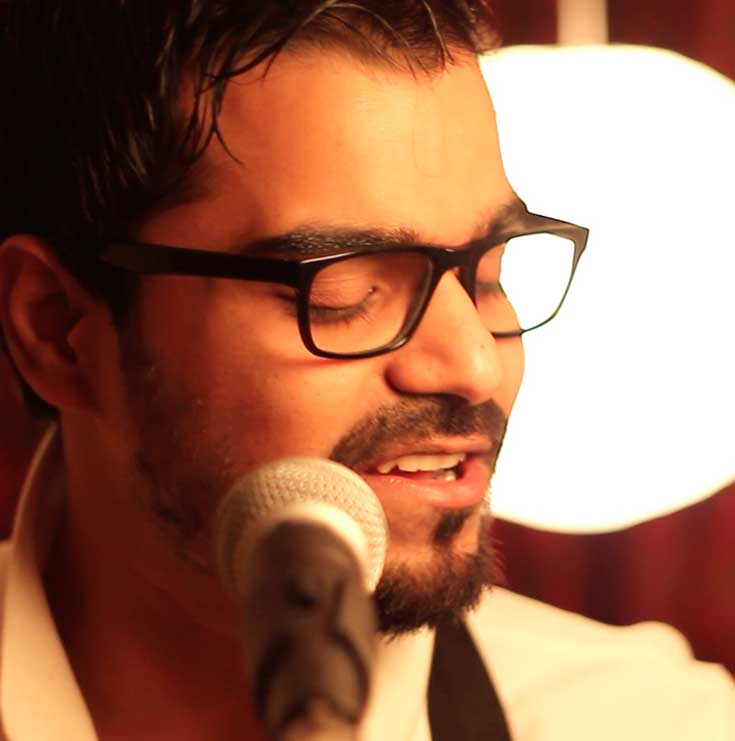 Rahul Pandey is a Bollywood playback singer and an independent singer-songwriter based in Mumbai. He has a husky voice. Rahul commands an impressively strong falsetto range. He has received a certification of performing vocalist from Rock School of Music, UK. He has also been trained in Hindustani classical. He debuted with the song Haseena Tu Kameena main (Happy Ending), and went on to singing Jab We Met song from the film Hero. Rahul has worked for composers like Sachin Jigar, Amartya Bobo Rahut, Rupert Fernandes and Eddie T. Avil, among others. Apart from films, he has also sung jingles for brands like Airtel, Nestle, Duke and others. 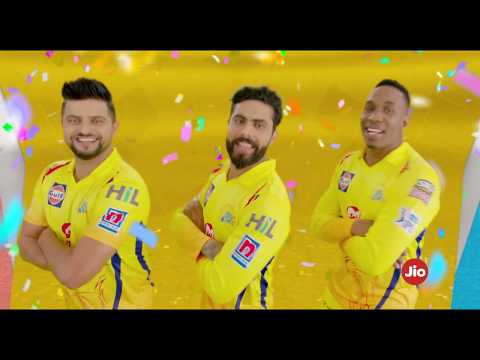 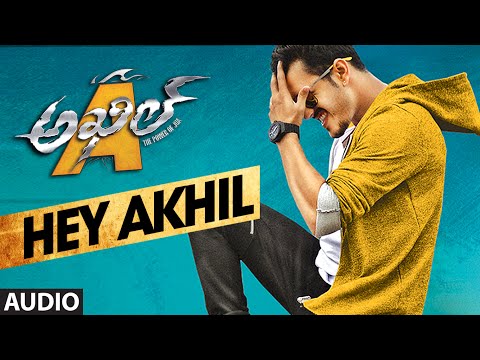 Hey Akhil - The Power Of Jua 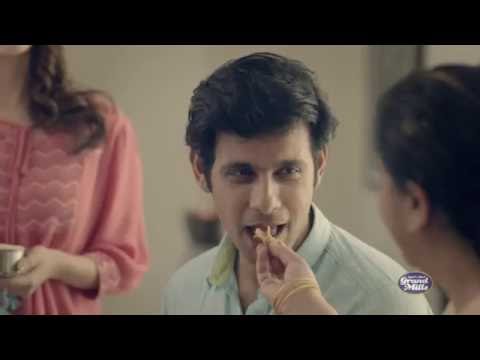 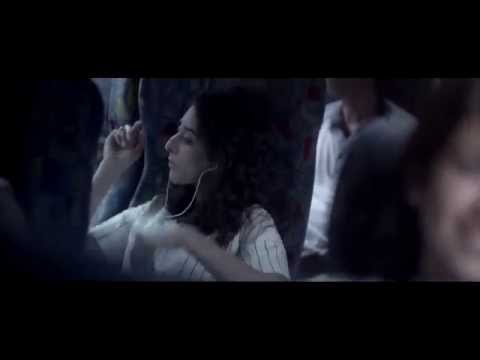 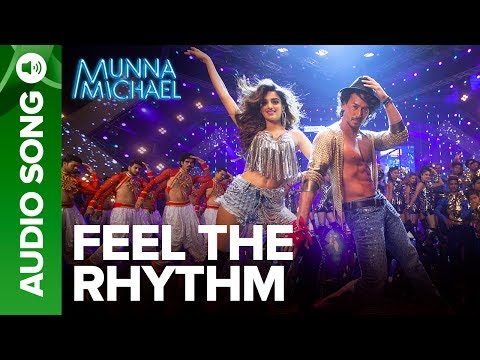 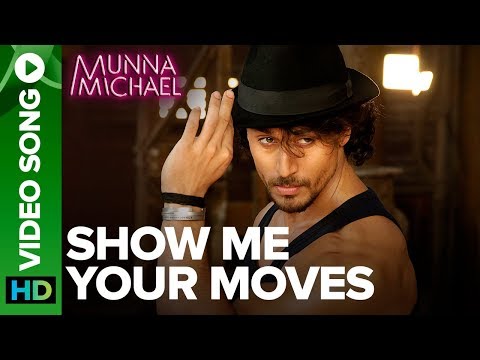 Show Me Your Moves - Munna Michael