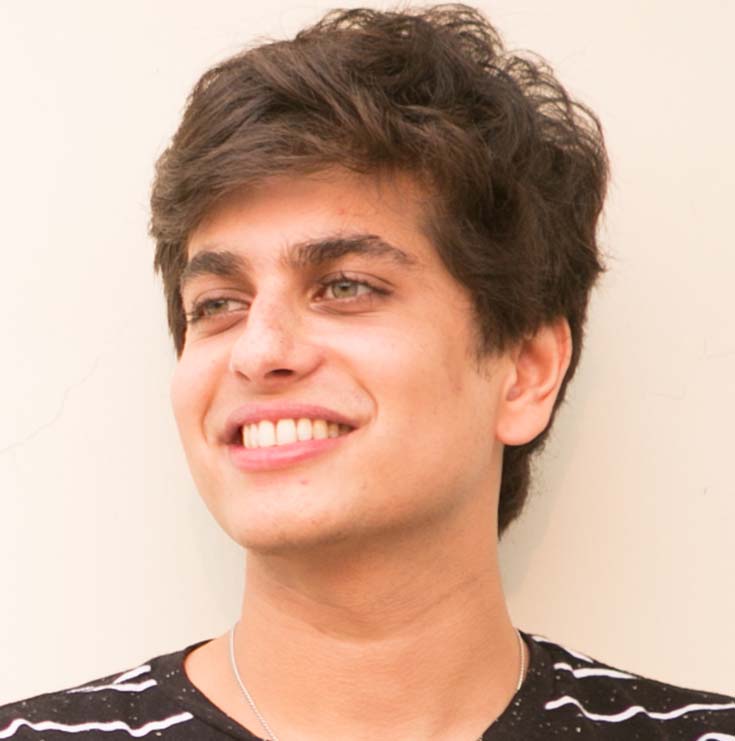 Raghav Meattle is a singer-songwriter and was a semifinalist on the second season of ‘The Stage’, India’s only English singing reality TV Show. He has a very expressive and dreamy voice with a husky texture. Raghav was the vocalist of a Delhi-based progressive Rock band ‘The Uncertainty Principle’, which was featured as one of ‘Five Bands To Watch Out For’ by Rolling Stone India. 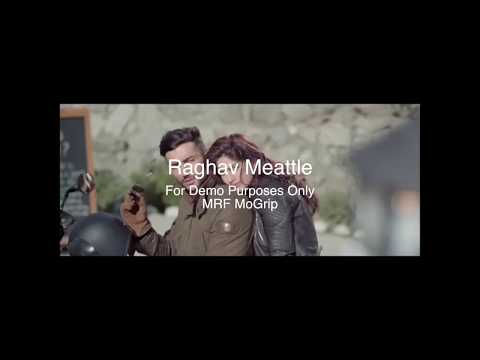 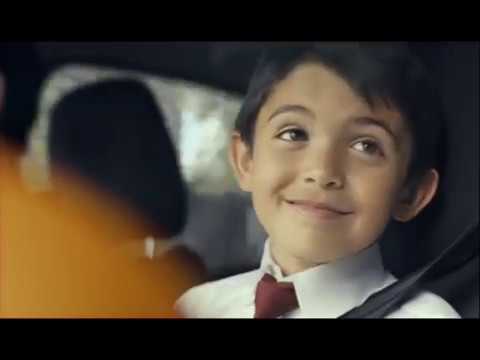 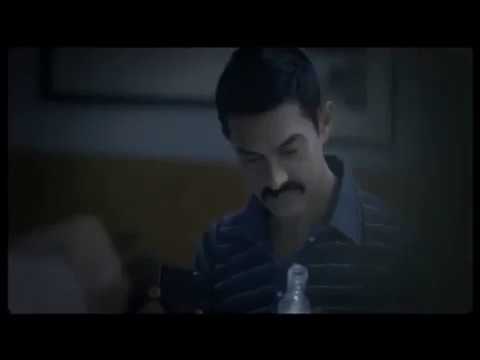 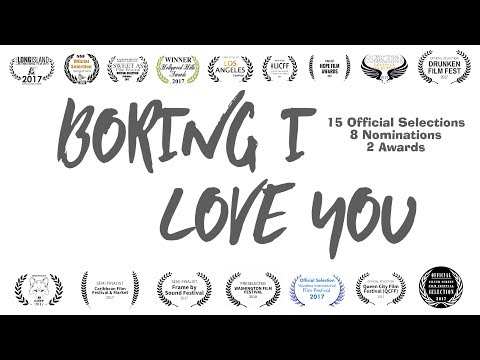 Boring I Love You | Meattle & Malik