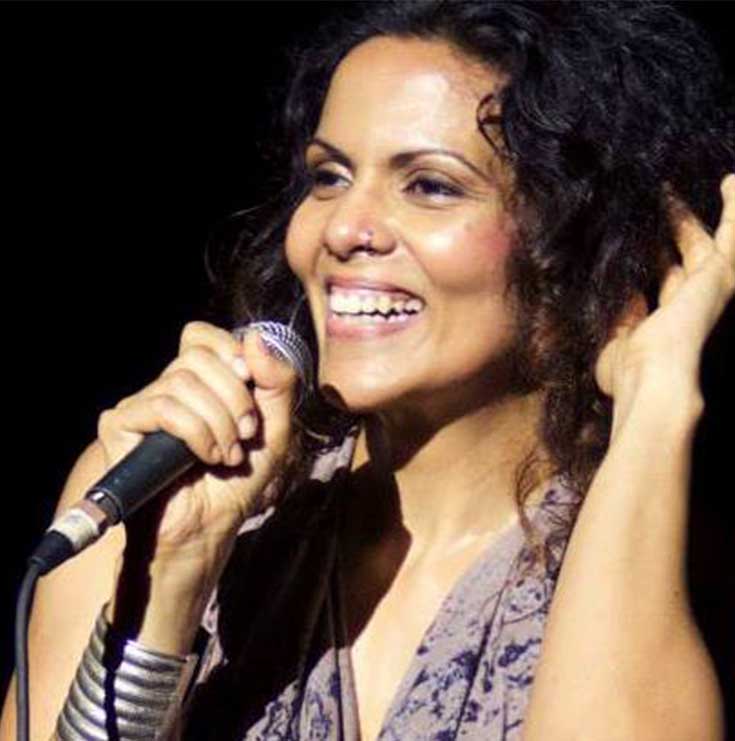 Caralisa Monteiro is a singer–songwriter, composer and a renowned playback singer who has been in the music industry for over a decade. She has an incredibly versatile voice with a beautiful polished tone. She has worked with big names like A. R Rahman, Shankar-Ehsaan–Loy, Vishal–Shekar, Clinton Cerejo, Salim–Suleiman, R Balki among others. She has sung playback in Bollywood for films such as Befikre, Fitoor, Rock On, and jingles for brands such as Cadbury, Nivea, Lakme and Liril. 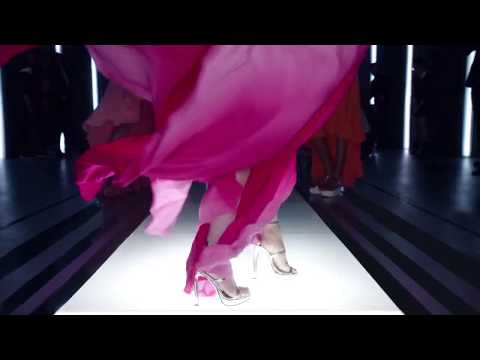 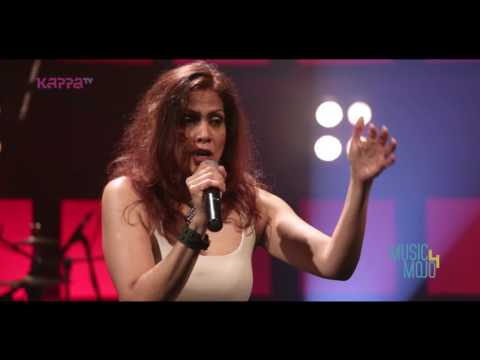 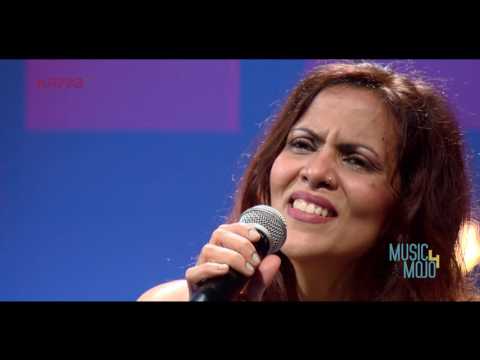