Suvarna Tiwari is a Mumbai based singer and performer. She has sung for TVCs, films, television and promotional songs. Suvarna is trained in Indian classical music. She has worked with music directors like Krsna Solo, Pankaj Awasthi, Abhishek Arora, Raju Singh and many more. She has a distinctive quality to her voice with a bass tone and husky texture. Sufi being her strongest genre, she can also sing contemporary, folk, fusion, semi-classical, thumri, ghazals and many more. Suvarna has sung Indian classical parts for a single ‘Ethereal Ash’, which is played on MTV Indies, VH1 & 9XO. 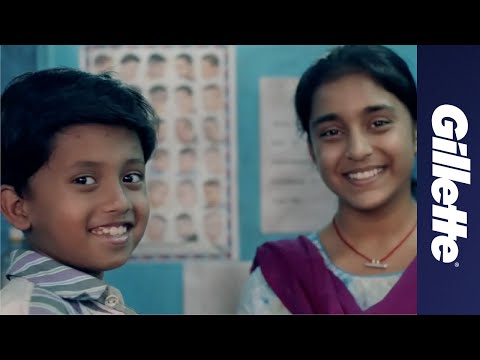 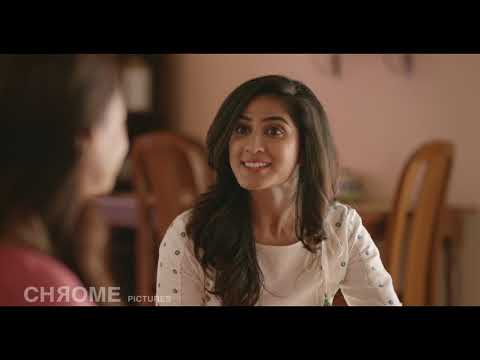 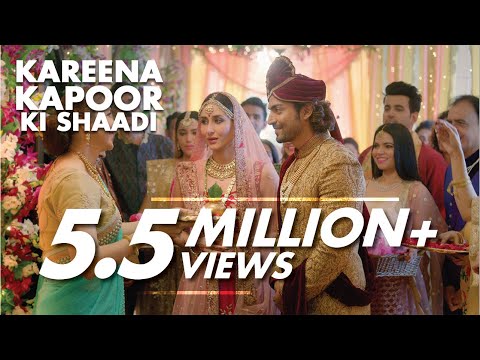 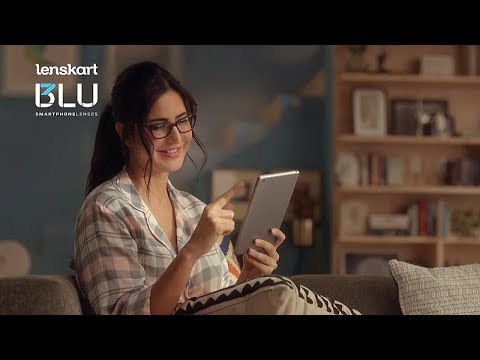 Education and Sports for ALL : Mumbai Indians | Nita Ambani 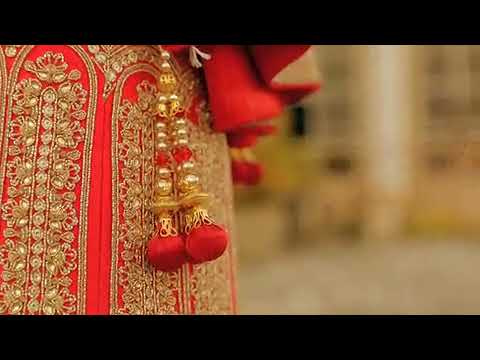 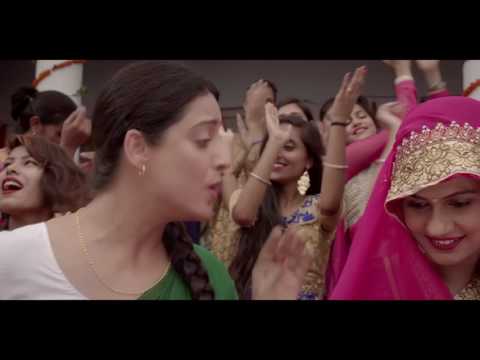