Rimi Nique is a Thai singer-songwriter , now based in Mumbai. Known for her appearance on the show The Voice Thailand Season 2 (2013), India’s Raw Star (2014), and The Stage (2015) where she was part of the top 5.  She made her debut as a lyricist and playback singer in Bollywood with the song “Naach Meri Jaan” that was featured in the movie Any Body Can Dance 2. She is an exceptionally talented, versatile artist who can sing Indian Classical as well as various styles of Western music. She sings in six different languages: Hindi, English, Punjabi, Thai, and Spanish. She has sung for major brands like Samsung, Maruti, Boost, Amazon, Jabong and many others. 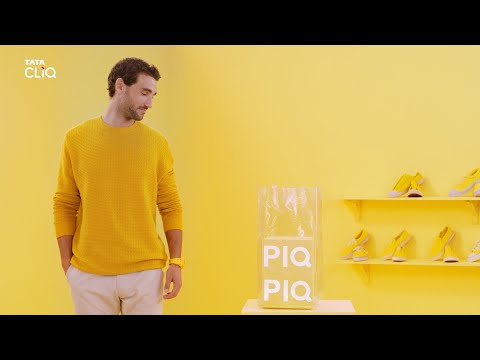 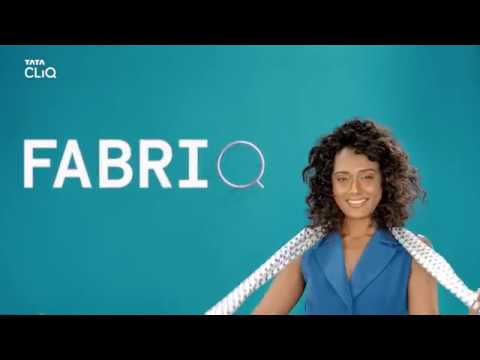 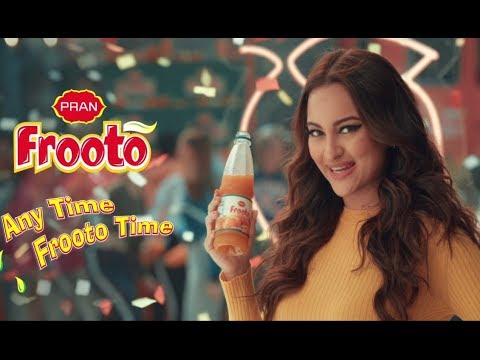 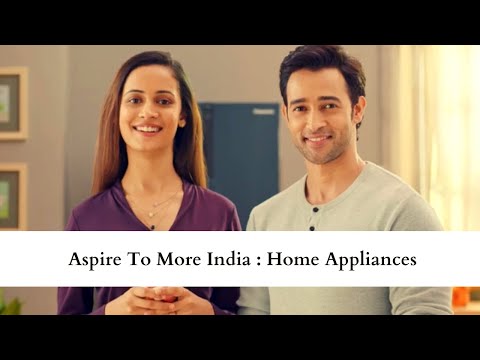 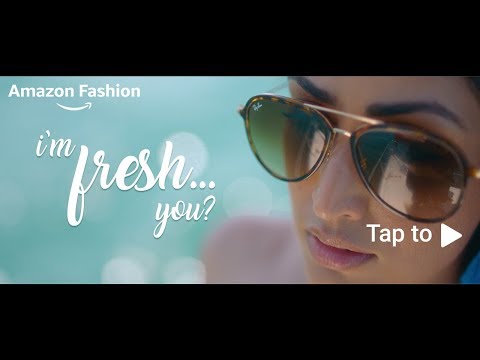 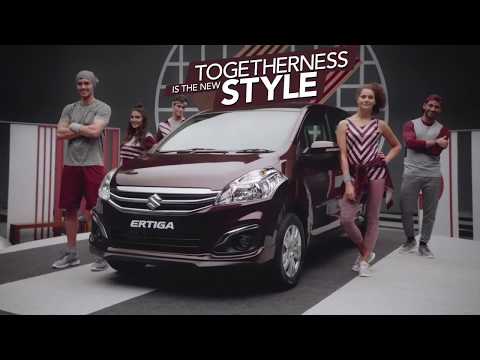 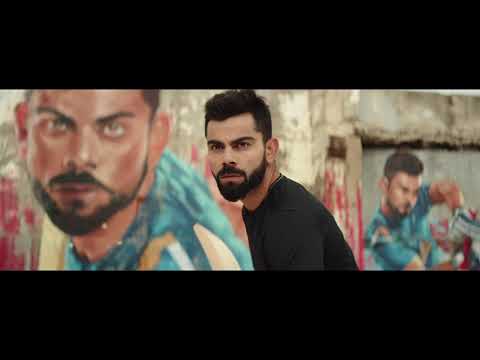 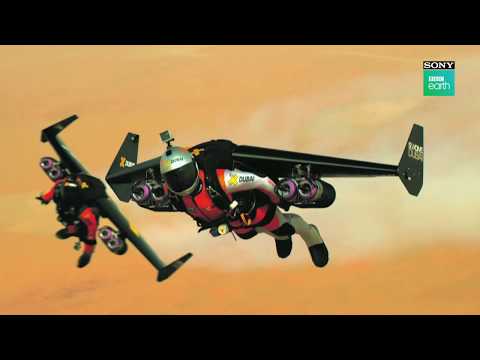 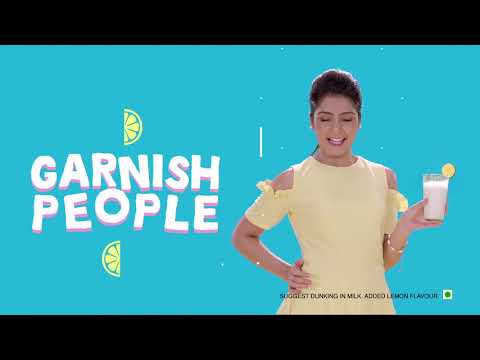 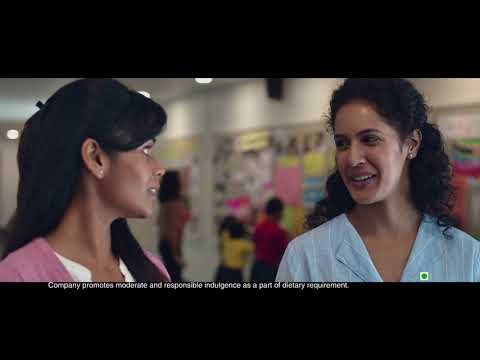 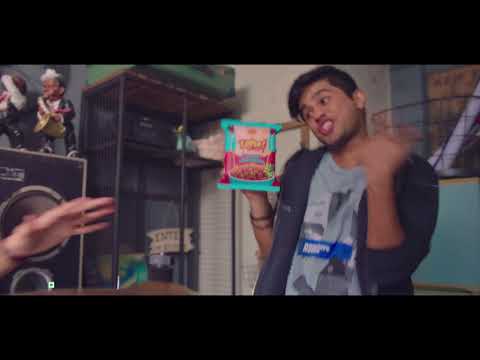 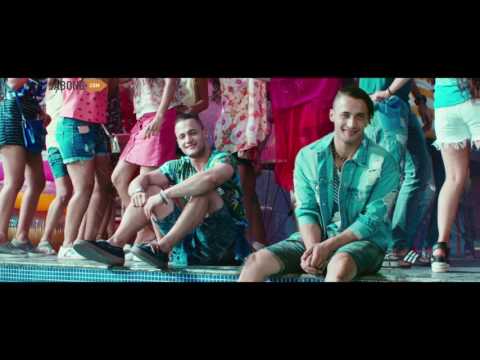 For Every Kind of you: Jabong 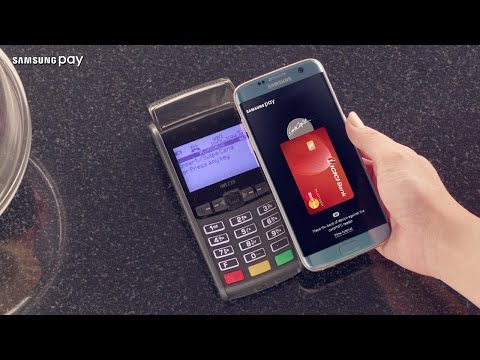 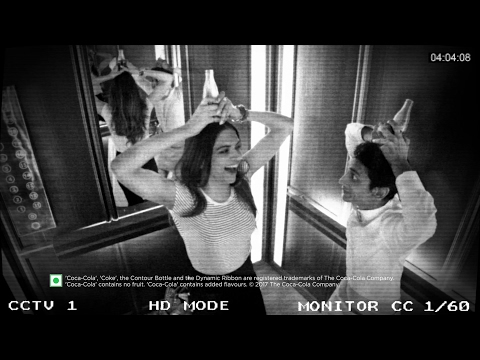 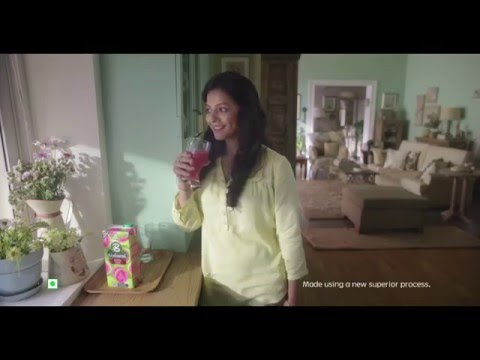 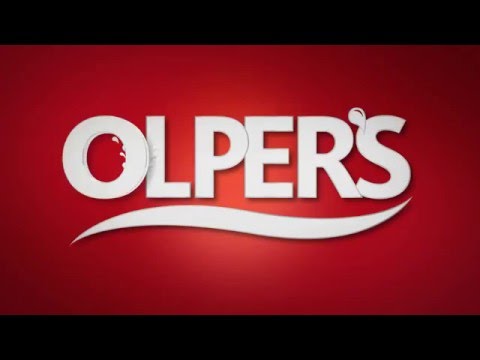 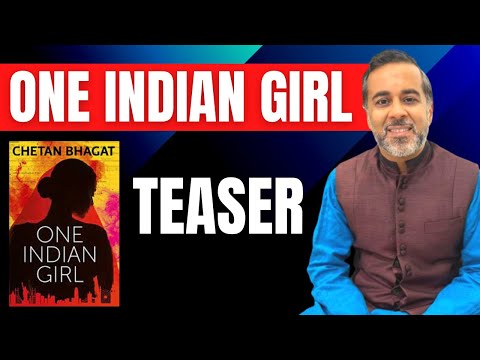 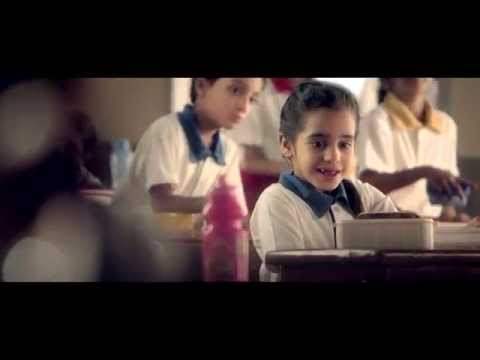 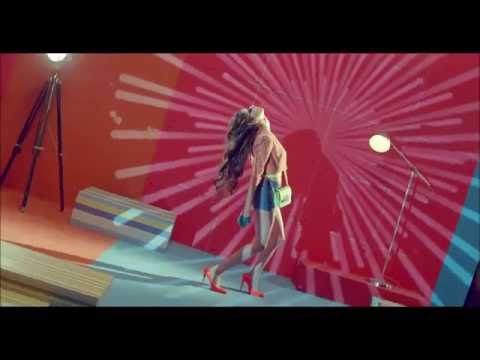 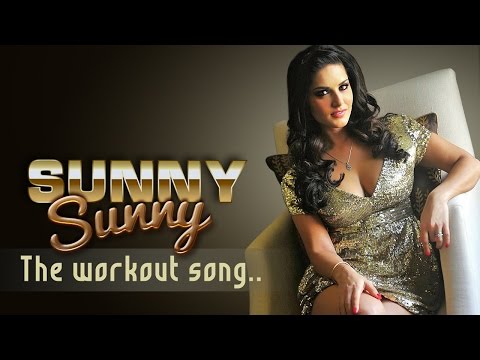