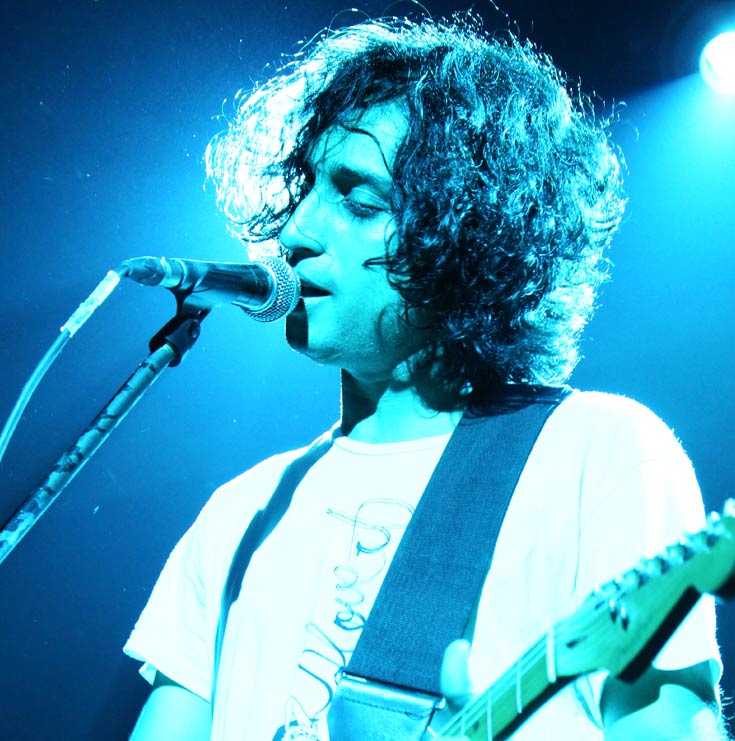 Nikhil is singer/songwriter from Bombay. Nikhil has an expressive and dreamy voice with a husky texture and a very strong falsetto range. He made his playback debut with the song “Shaam” from Aisha, composed by Amit Trivedi and went on to sing chartbusters like “Mere Bina” (Crook), Harkisiko (Boss) and O Gujariya (Queen). 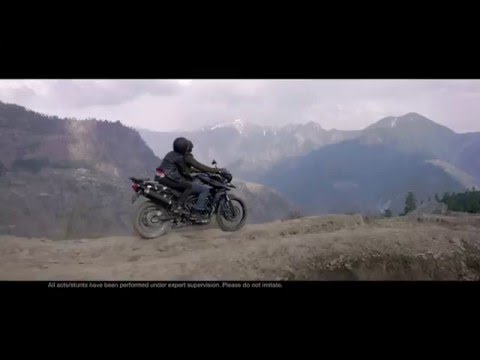 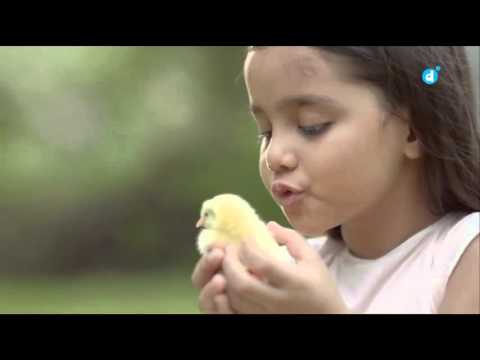 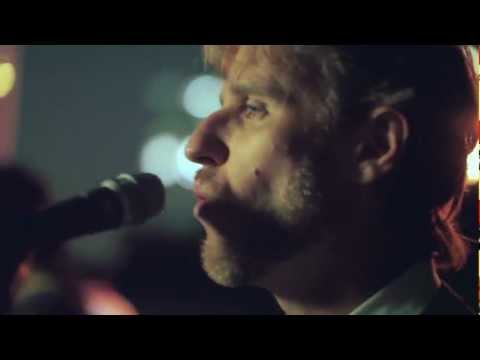 Audi ‘This Is Our Time’ 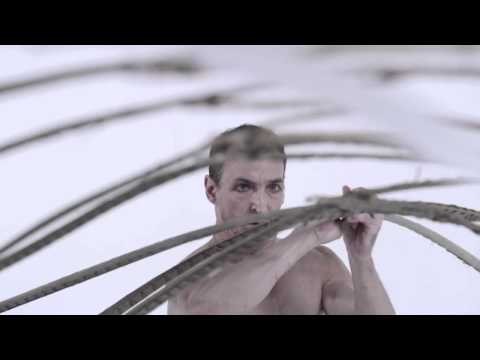 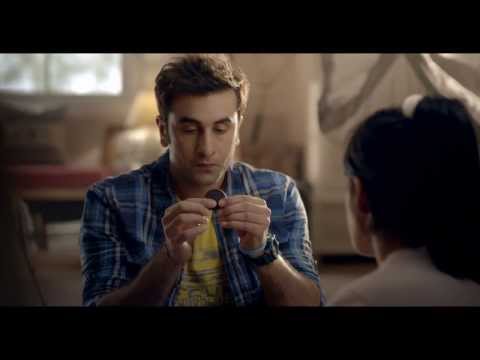 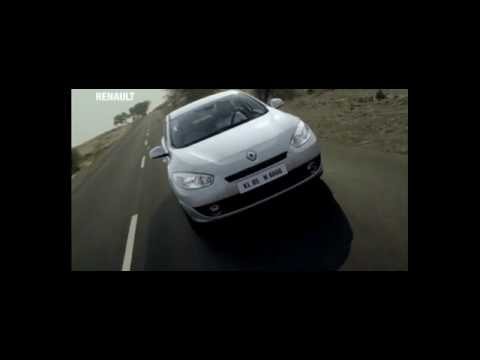 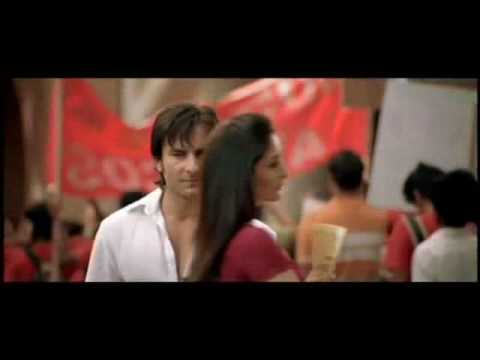