Sohrab Nicholson is an independent composer and singer-songwriter from Mumbai with a considerable amount of experience in the jingle & commission work. As the co-creator of the fan and critically acclaimed project ‘Nicholson’, it’s safe to say Sohrab has made his mark on the Indian independent music scene. Sohrab’s voice features a wide range and he is capable of singing in both baritone and falsetto styles peppered in with jazzy tones. His versatility is perhaps his greatest strength, both as a vocalist and a composer. Sohrab has worked on projects for Aditya Birla Group, Star Gold and Zee TV to name a few. 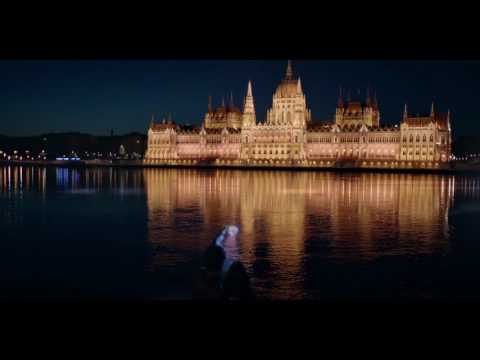 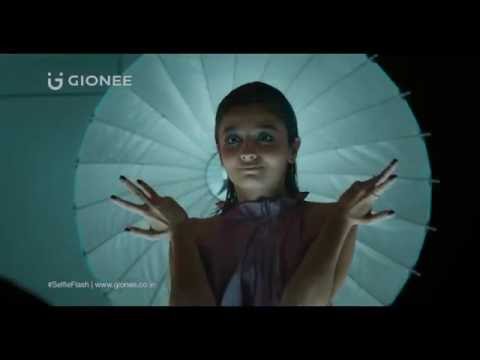