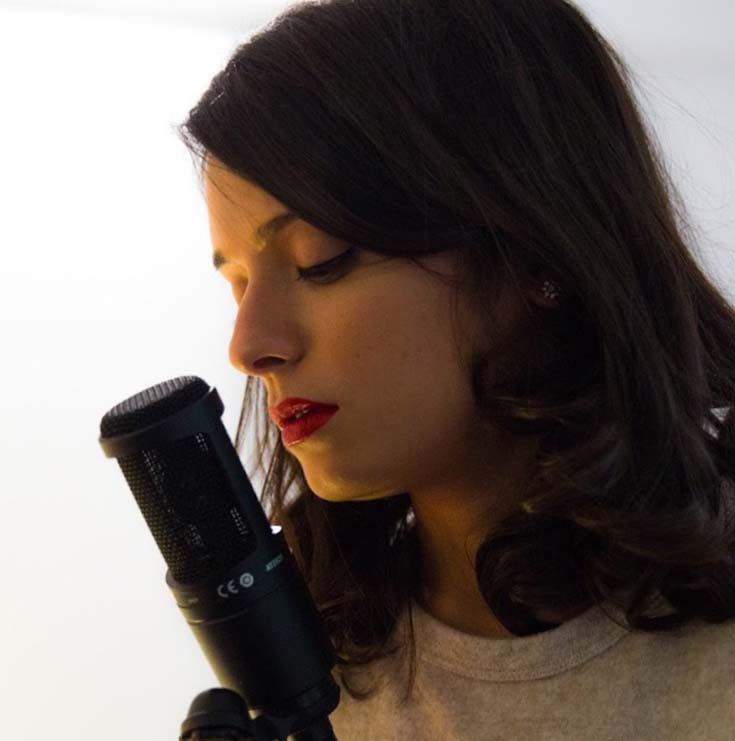 Maalavika Manoj AKA Mali is an independent singer and songwriter based in Mumbai. She has been independently performing, composing and releasing music for the past ten years.  Mali has worked with several music producers from the Tamil film industry such as AR Rahman, Anirudh Ravichander, Harris Jayaraj among others. She has also sung for several ad films and collaborated with some of the biggest names in independent music in India. She is most comfortable singing in the middle to high range, with breathy tones in the lower to middle register and bell-like clarity in the falsetto. 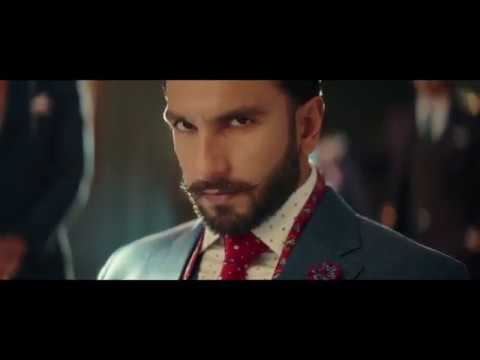 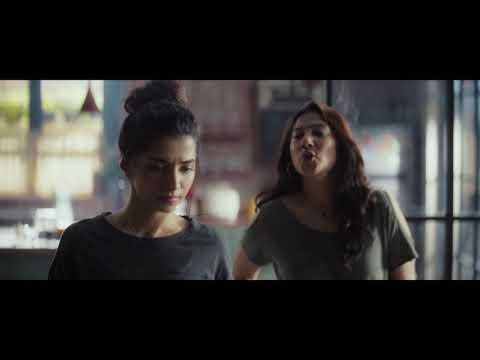 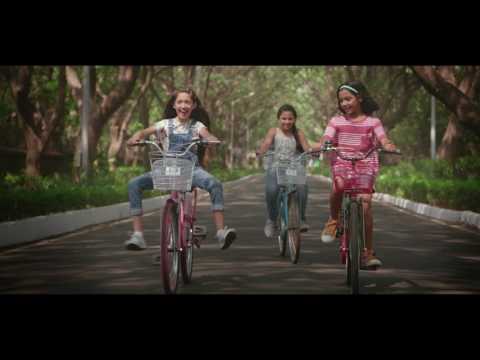 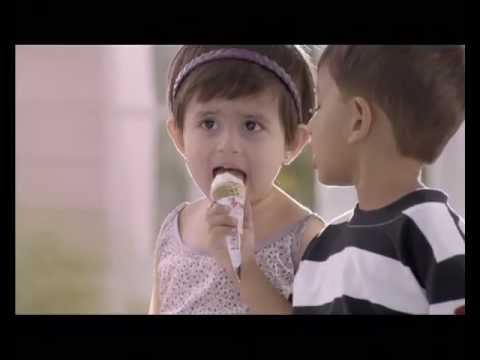