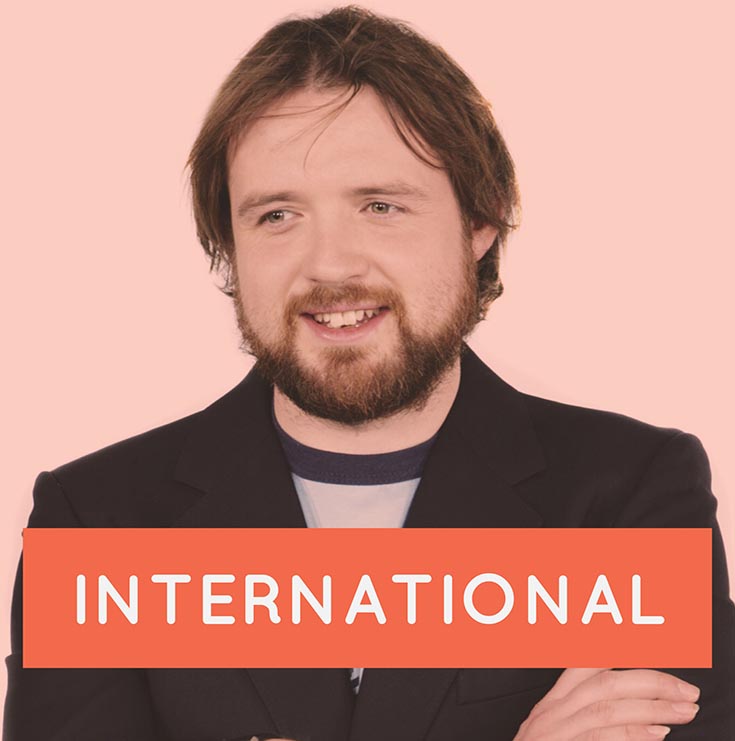 Jedd Holden is a London based singer-songwriter. Originally from Scotland, Jedd studied at The Ian Tomlin School of Music in Edinburgh and  completed his degree at the London College of Music, specialising in vocal performance. With an expressive natural high register, Jedd is a light tenor with the added capability of producing a warm mellow timbre. His voice suits a number of genres but particularly lends itself to indie folk. 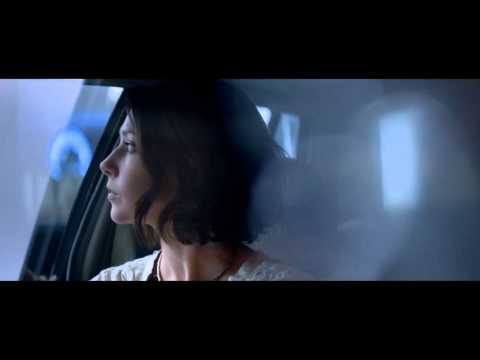 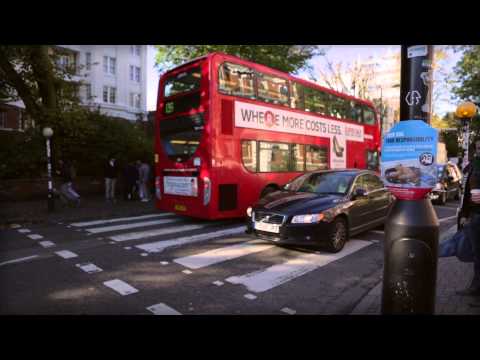 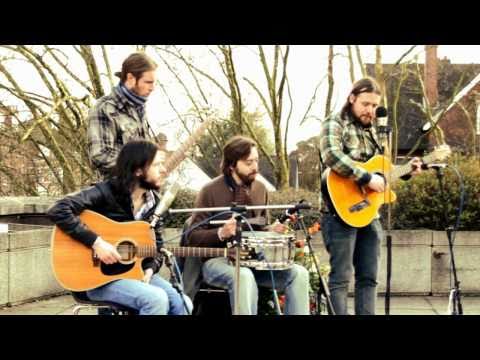